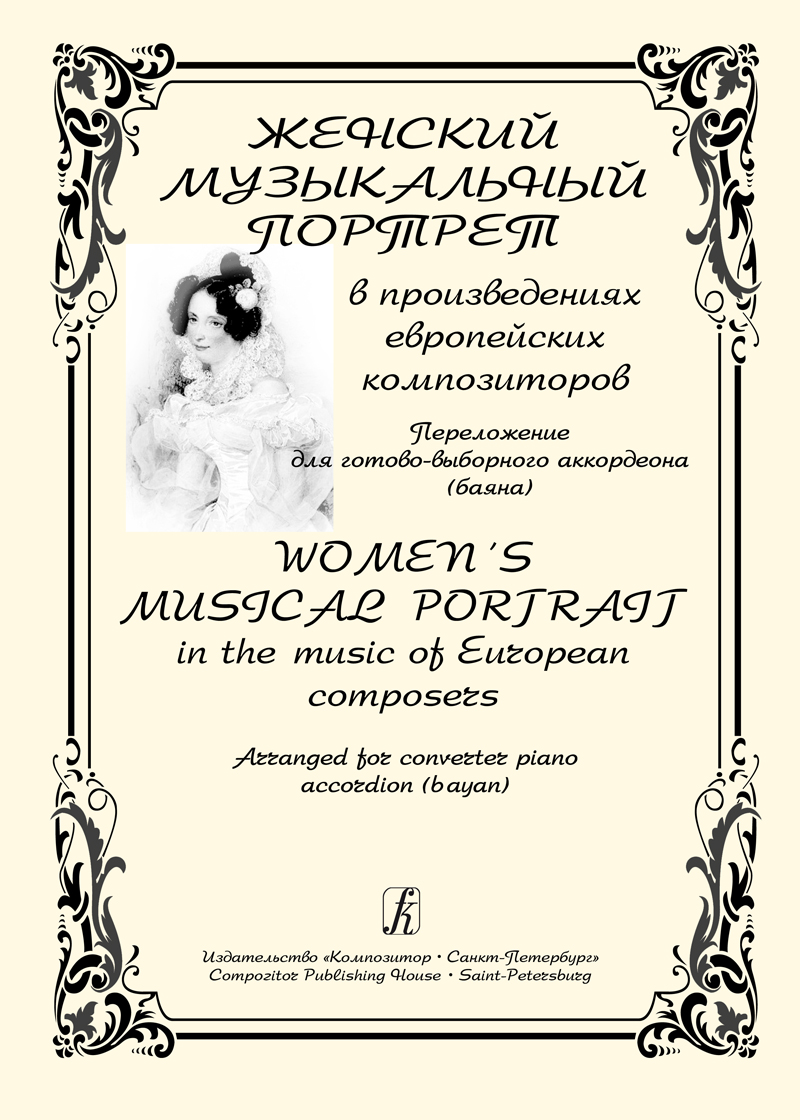 During the years of her training she became a laureate of different competitions of accordionists: citywide, district, regional, all-Russia and international. Owing to her high achievements in the field of musical art, Irina for several years was the holder of a special scholarship, an award of a scholarship of the Ministry of Culture of the Russian Federation and a scholarship of the Government of Saint-Petersburg. Now, as a concert performer, Irina represents her creative work in many concert halls of Russia and Europe; she gives performances on tours in Latvia, Finland, Lithuania, China, Germany.

“In training a musician, in formation of his musical taste, in development of the area of his musical thought the decisive role is played by the repertoire on which he works in the process of learning. The wider the sphere of musical images is, the more varicoloured the stylistic peculiarities and the music language of the performed pieces are; the deeper they have been studied, the more conditions for many-sided development of the musician to-be have been created. Therefore one of the main tasks of the musical teacher is a well-thought-out and purposeful construction of the repertoire for each student.”

Irina Grigoryeva
The main part of the presented collection comprises compositions of composers of the French harpsichord school of the 17th–18th centuries. The presented collection is intended for teachers of piano-accordion (or button-accordion) classes in children’s musical schools, institutions of extended education, musical schools of advanced training and higher educational institutions.
Contents: 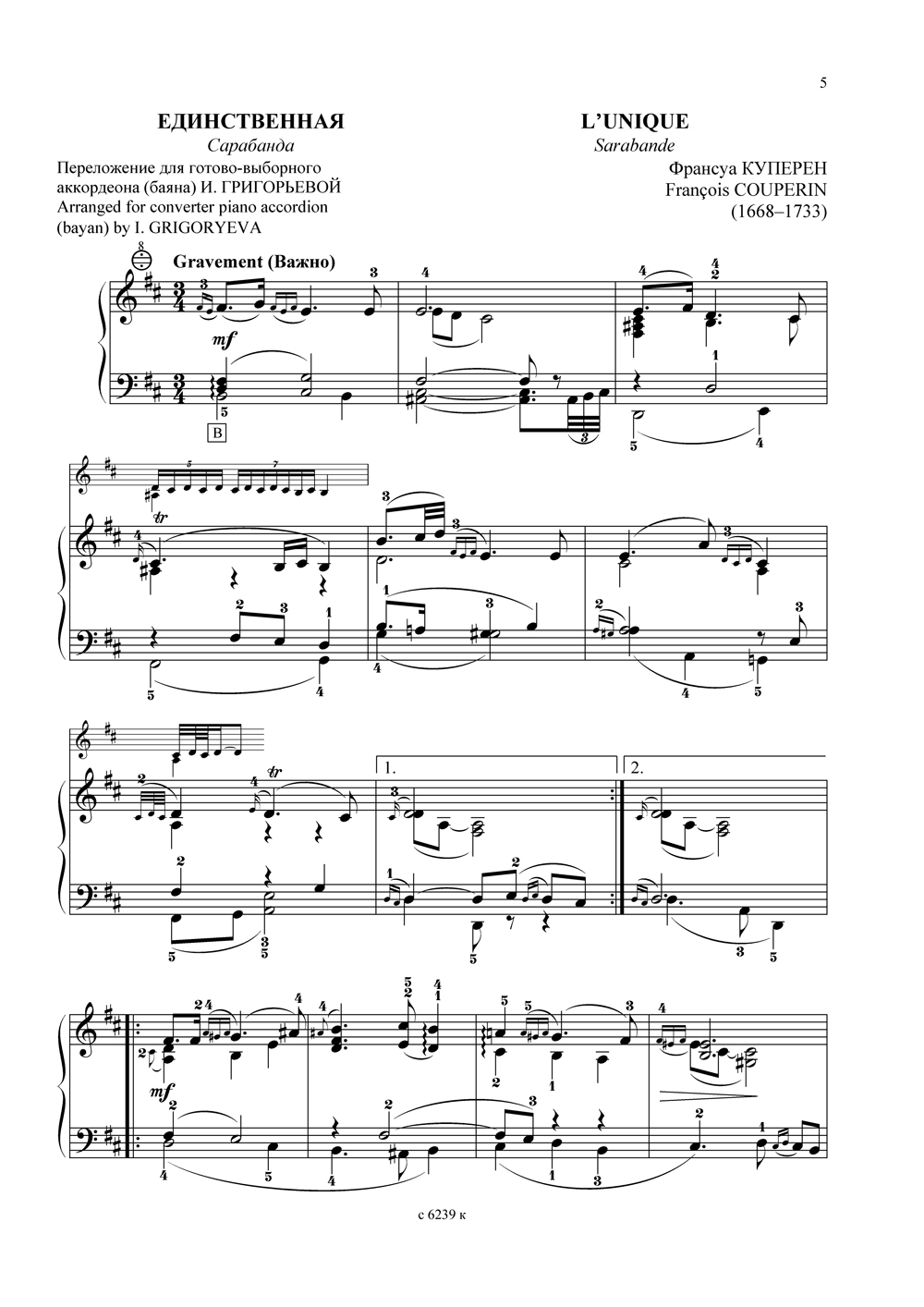