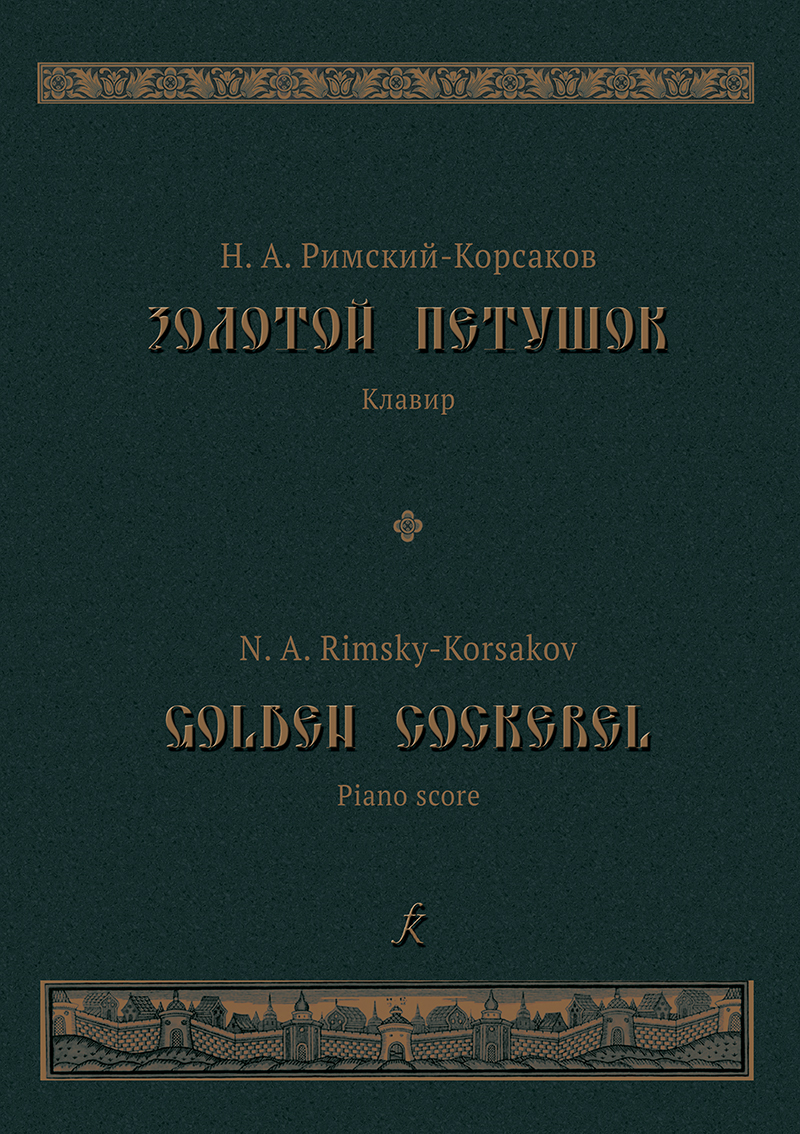 “The Golden Cockerel” is the last opera of Rimsky-Korsakov, based on A. Pushkin's poem, one of the highest achievements of the composer. Since the premiere (with the great singer A. Nezhdanova as the Tsaritsa) this opera is a compulsory part in vocalists, composers, conductors, directors, musicologists education.

This piano score became a bibliographic rarity and is almost unavailable to the Russian musicians.

The world's largest international online store Ozon offers just the PETERS publication in German (of the former GDR), which does not even exist today.

This publication is produced under the editorship of professor E. A. Ruchievskaya, one of the most respectable researchers of the Russian opera music.

The publication fully meets international standarts of opera piano scores, the original text is given together with its latin transliteration to allow the foreign singers to perform the opera in the original language. 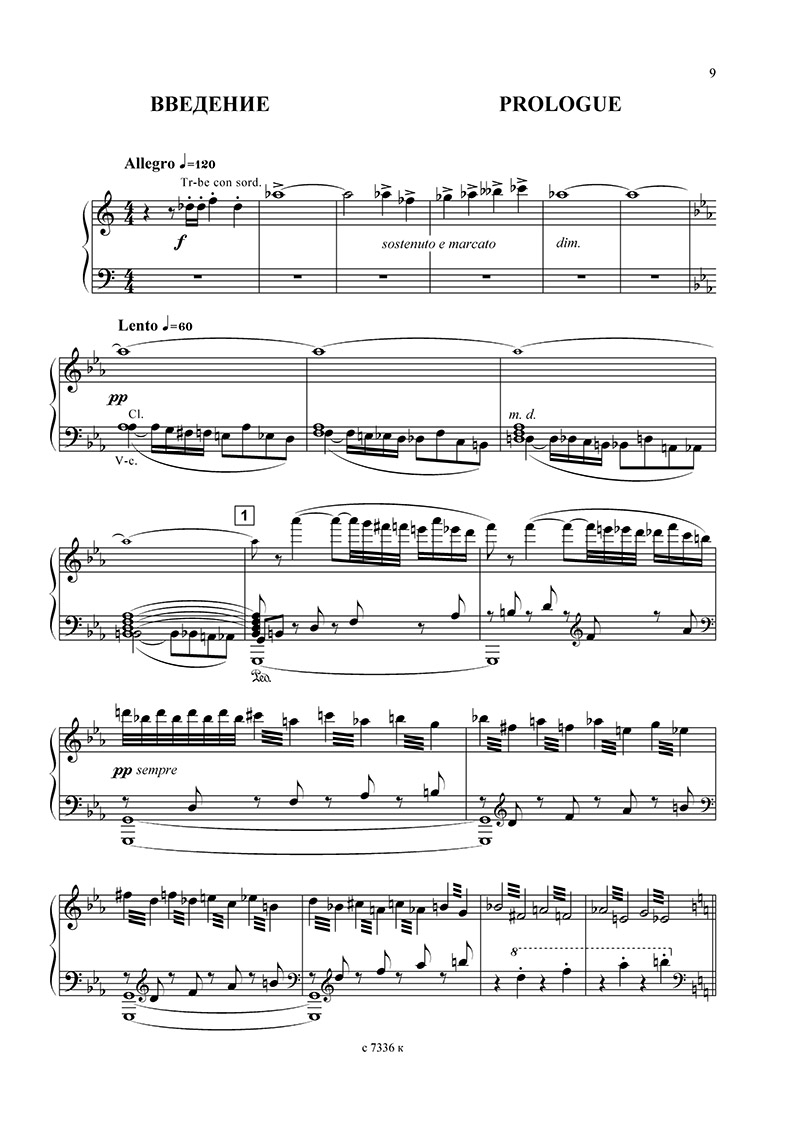 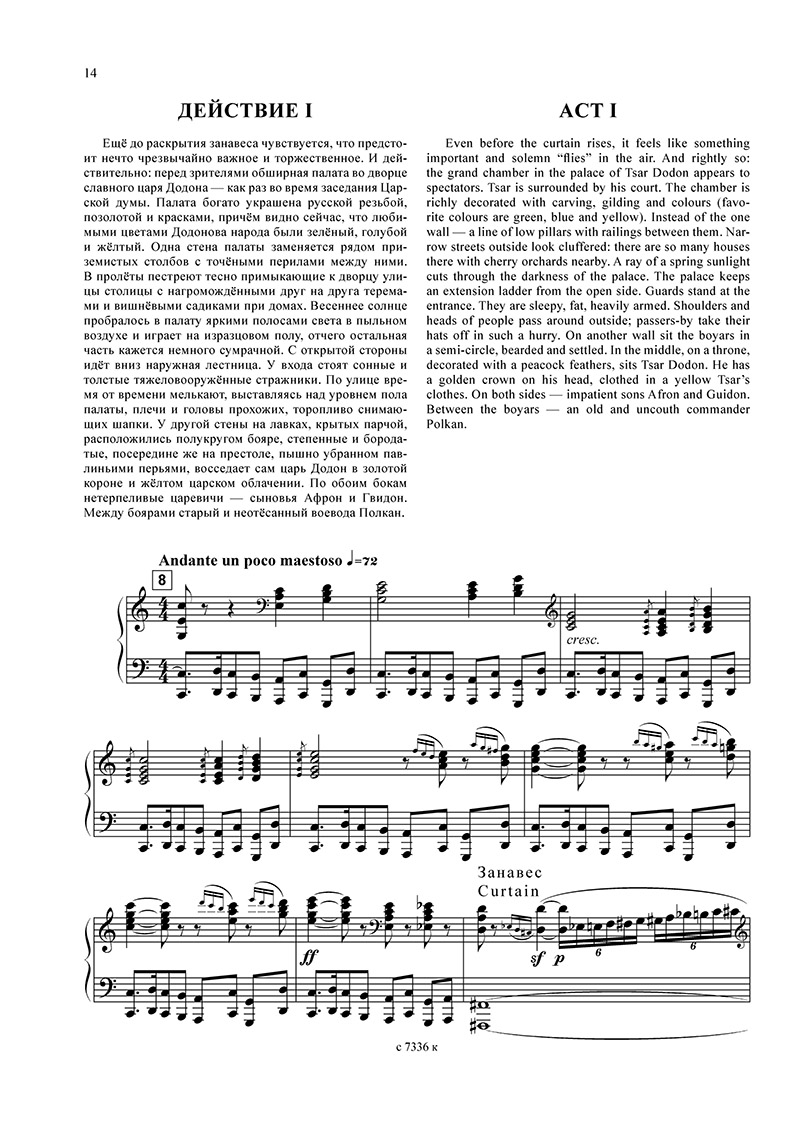 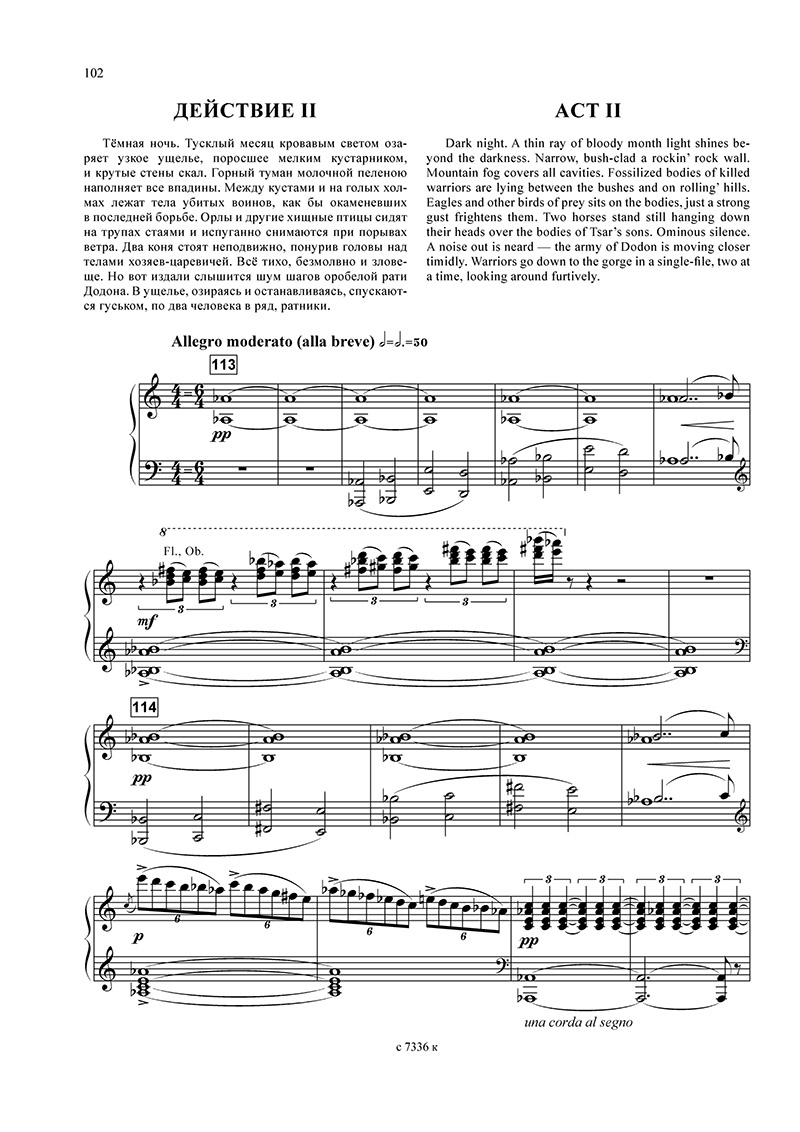 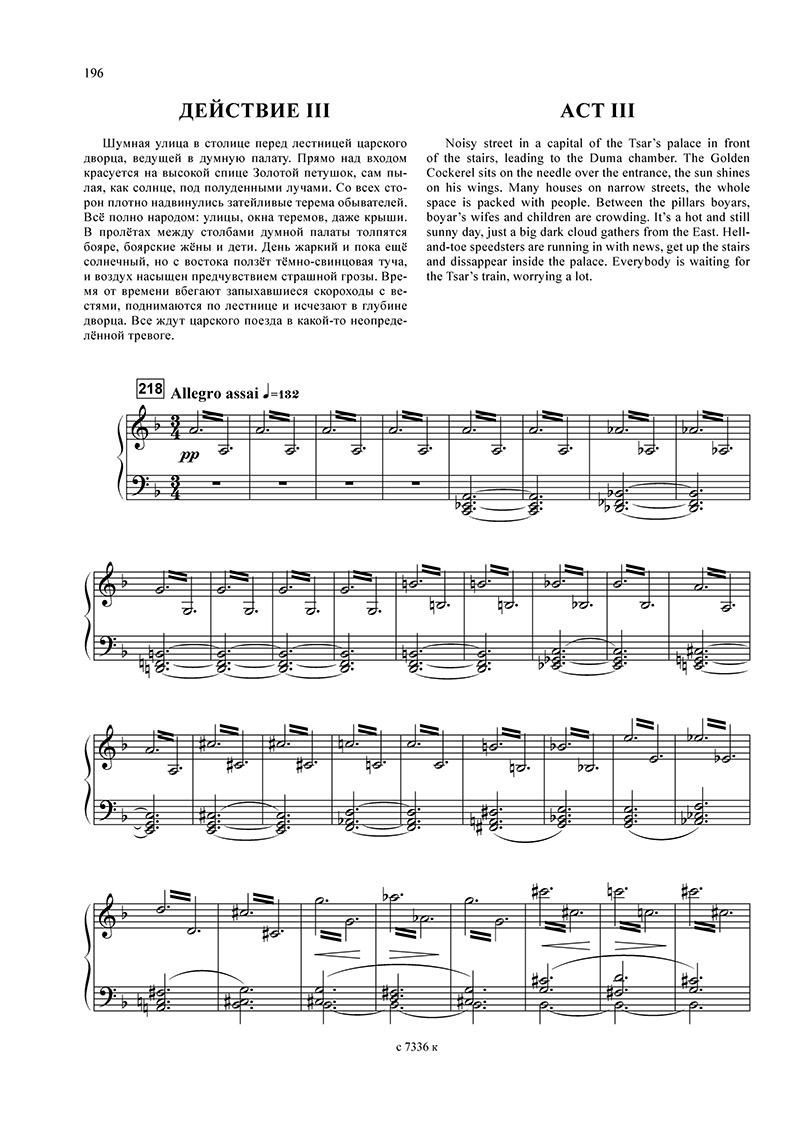 Title (full)
Golden Cockerel. A fictional tale told by the masks. Opera in three acts. Libretto by Vladimir Belsky after the “Tale of the Golden Cockerel” by A. S. Pushkin. Piano score