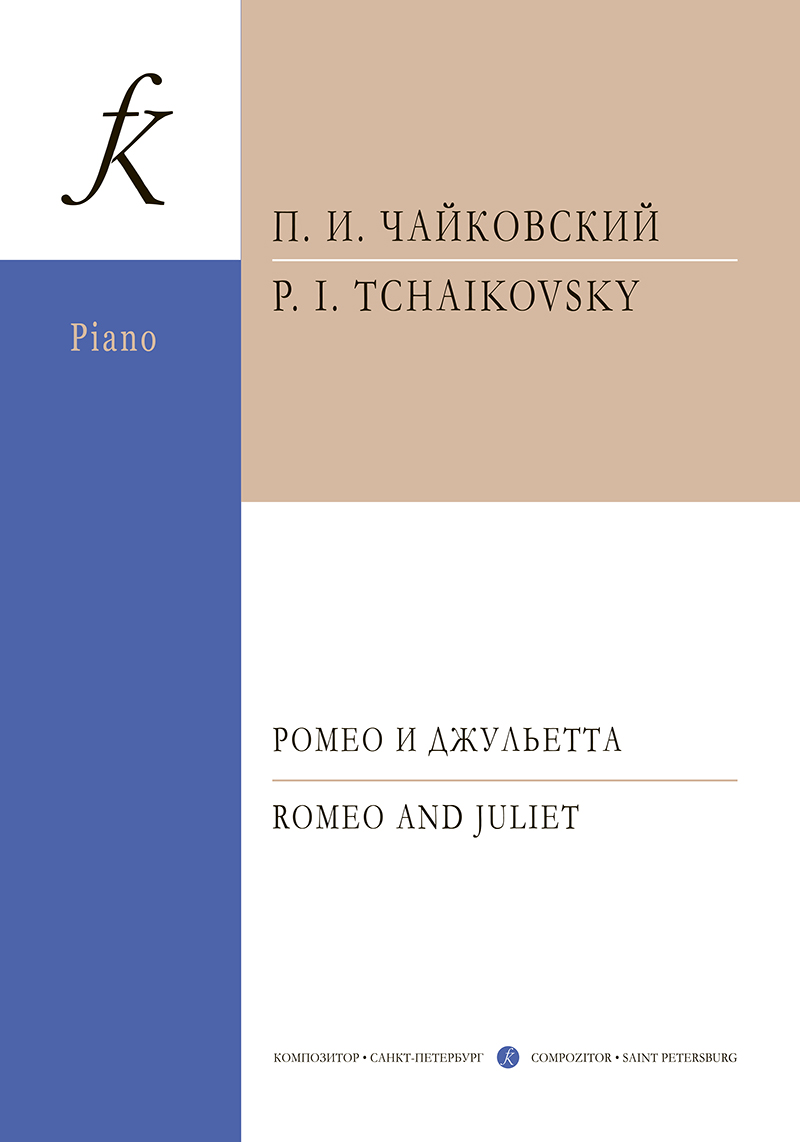 The overture-fantasia «Romeo and Juliet» by P. Tchaikovsky was composed in 1869 having been twice remade by the author himself correspondingly in 1870 and 1880 years.

It was the Russian composer, head of the «Group of Five» («Mogutchaya Kuchka») M. Balakirev to have proposed the plot of the same name tragedy by W. Shakespeare for Tchaikovsky future programmatic symphony canvas.

The first performance took place in March, 1870. The overture-fantasy was demonstrated in its initial version. From the 1880ies the «Romeo and Juliet» entered the concert repertoire; however, in its final third version. 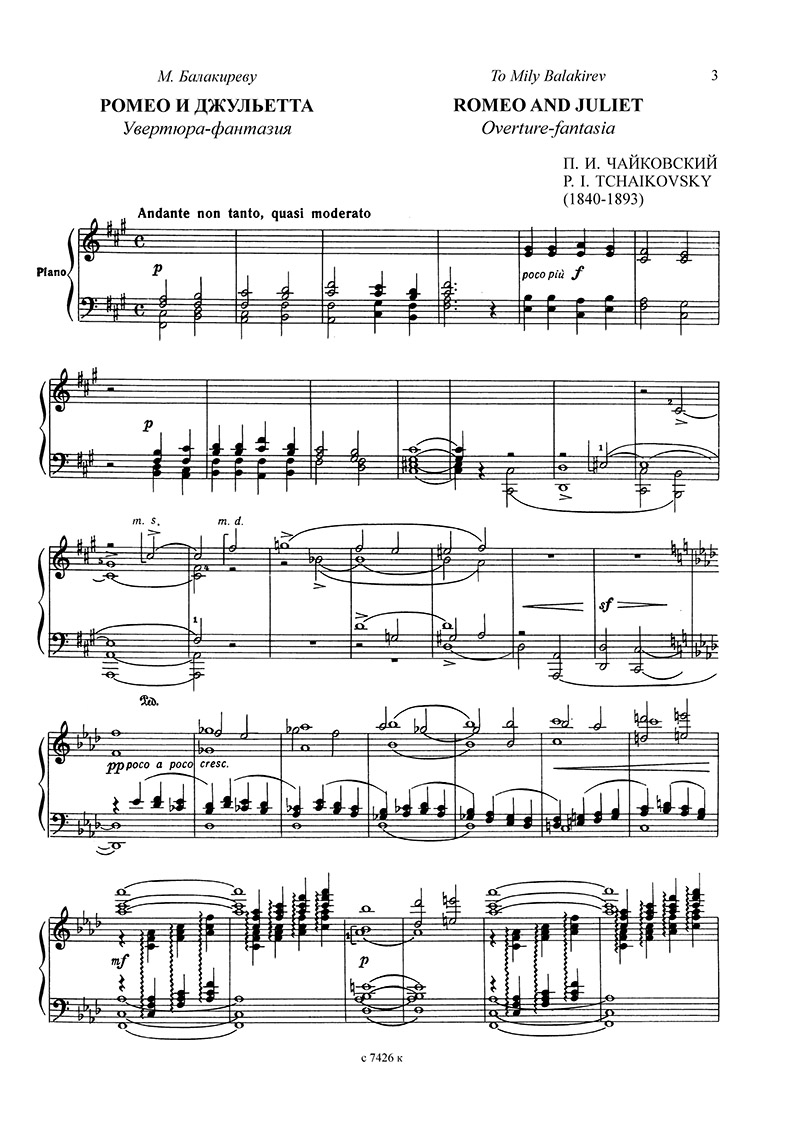 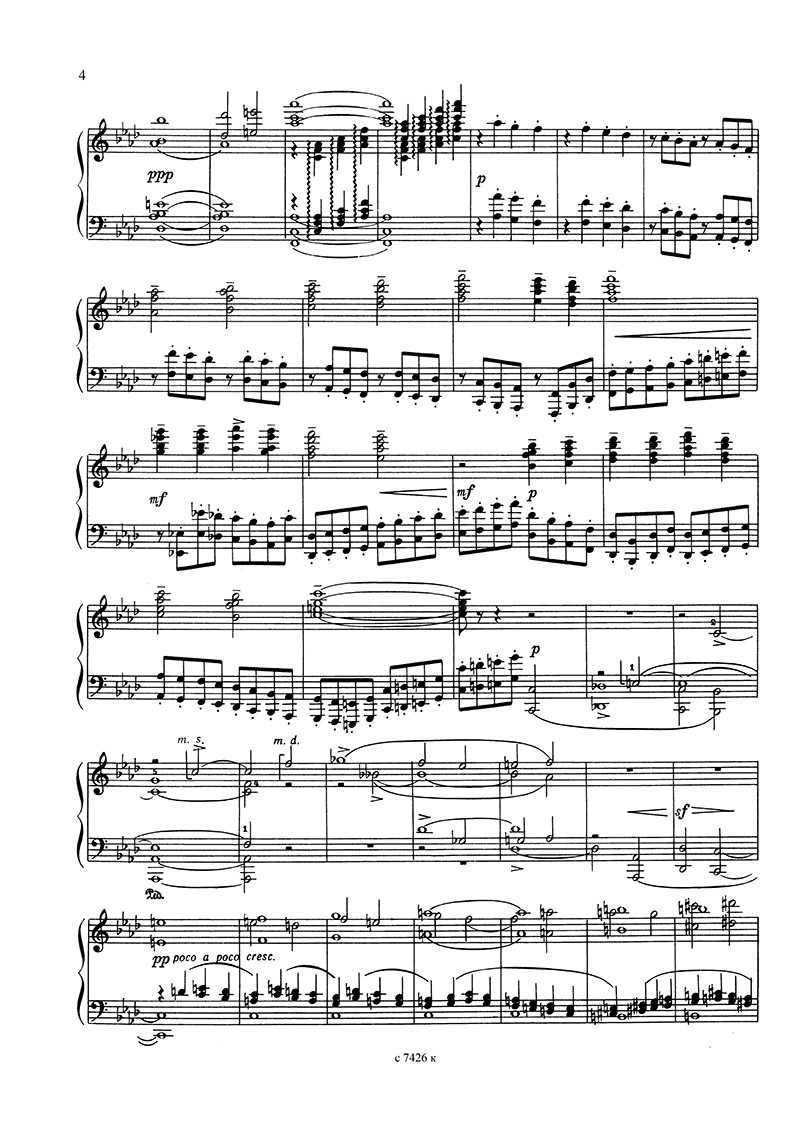