For any composer working with subject matter that has already been visited by a past master is not only difficult, but often risky, as it creates unintentional comparison to the work created by his genius colleague. To express your own point of view on the subject, finding original matters of expression without a desire of being “not worse”, and simply being yourself in music, seems to be the only right way.

Almost 100 years separate Tchaikovsky Queen of Spades and Banshchikov Dame Pique. Tchaikovsky completed his score in the middle of Spring 1890, Banshchikov finished his work at the end of 1989. In a relationship between these two compositions there is an abundance of fascinating reversals.

Tchaikovsky wrote an opera, Banshchikov created a ballet. The original title of Tchaikovsky Pikovaya Dama (Queen of Spades) becomes Dama Pik (Dame Pique) in Banshchikov score. Tchaikovsky composes a magnificent epic work, based on libretto written by his cousin Modest, where many of the characters and situation are modified. Banshchikov, on the other hand, follows the original source by Pushkin, whose story is short yet capacious. 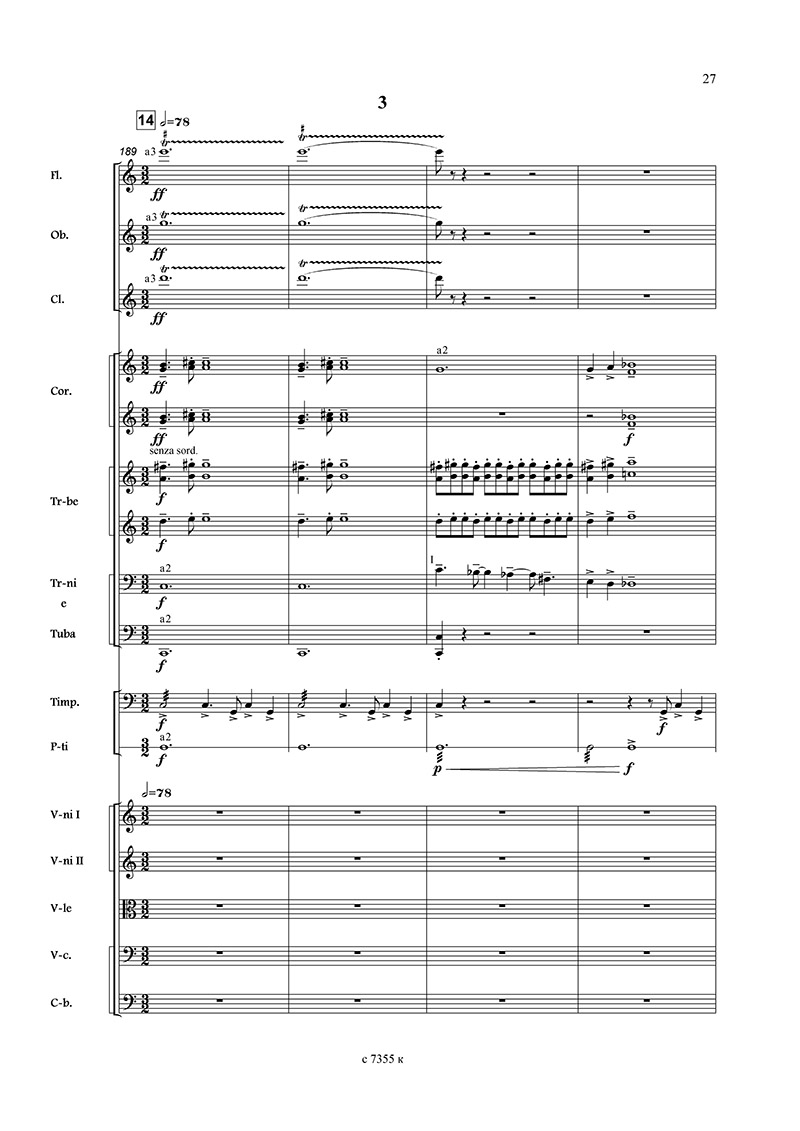 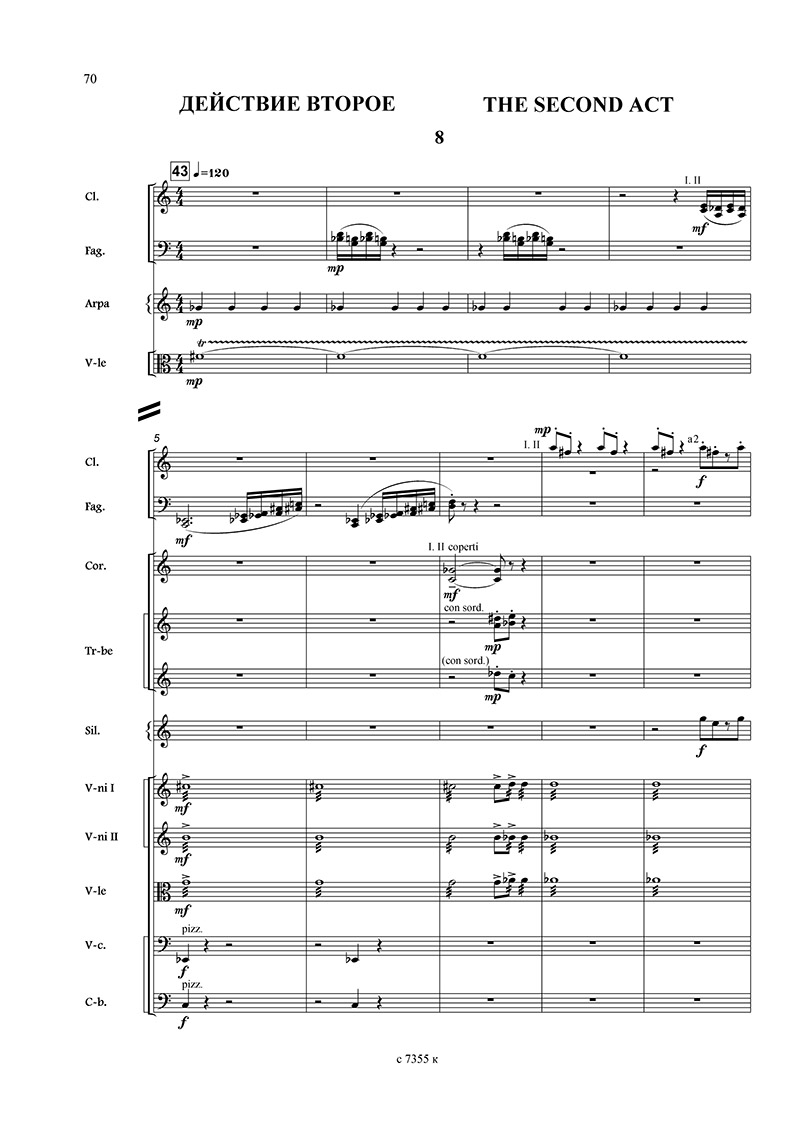 Title (full)
Dame Pique. Ballet music after the story “The Queen of Spades” by A. Pushkin. Score