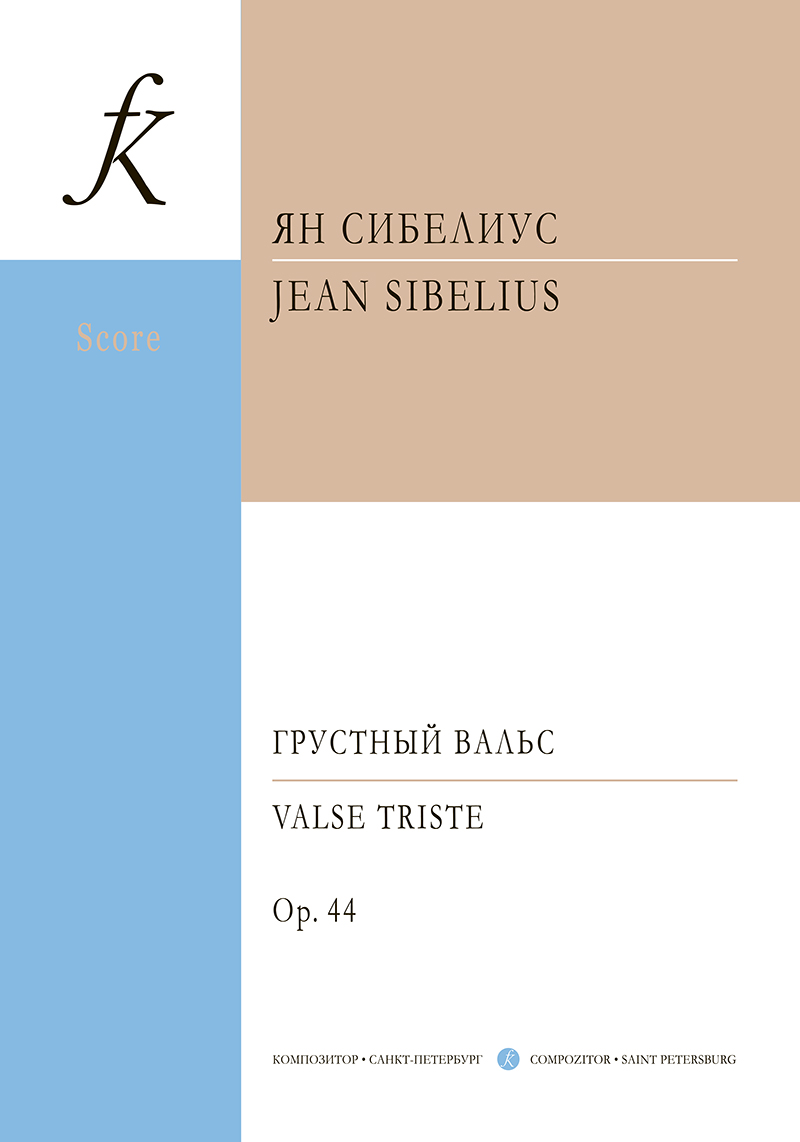 The piece that made Jean Sibelius famous under the name Valse Triste was written by him for A. Järnefelt’s drama called Kuolema (Death). The main character of the drama is certain that death does not exist, however he buries all his relatives during the play and in the end resigns himself. The Valse accompanies the scene when the Death comes to claim the main character’s mother, impersonating her late husband, with whom she dances at the ball. Wide range of sentiments and music images, restless, wild, mournful or tenderly gracious that follow each other during short period of time make this Valse a real chef-d’œuvre.

The transcription follows the original piece, not altering its structure and not introducing any new elements being true to the original concept.

The arrangement is oriented to senior music school pupils, college and conservatoire students, as well as concert musicians. 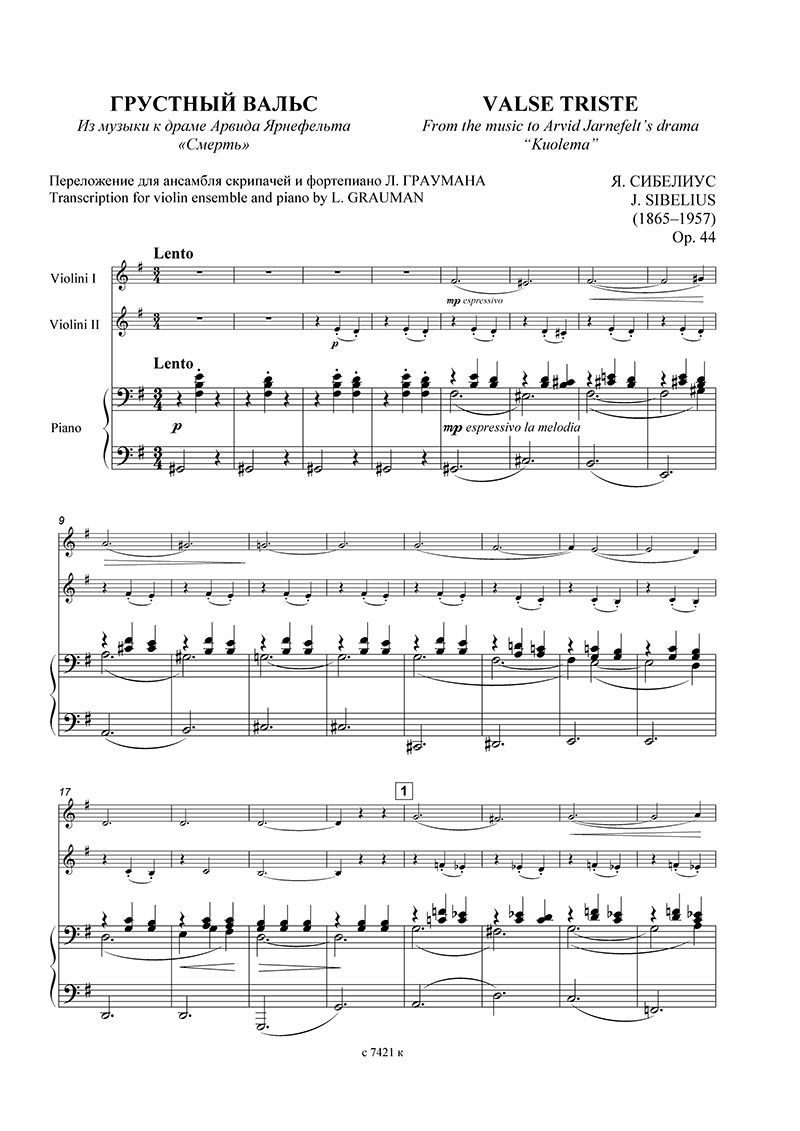 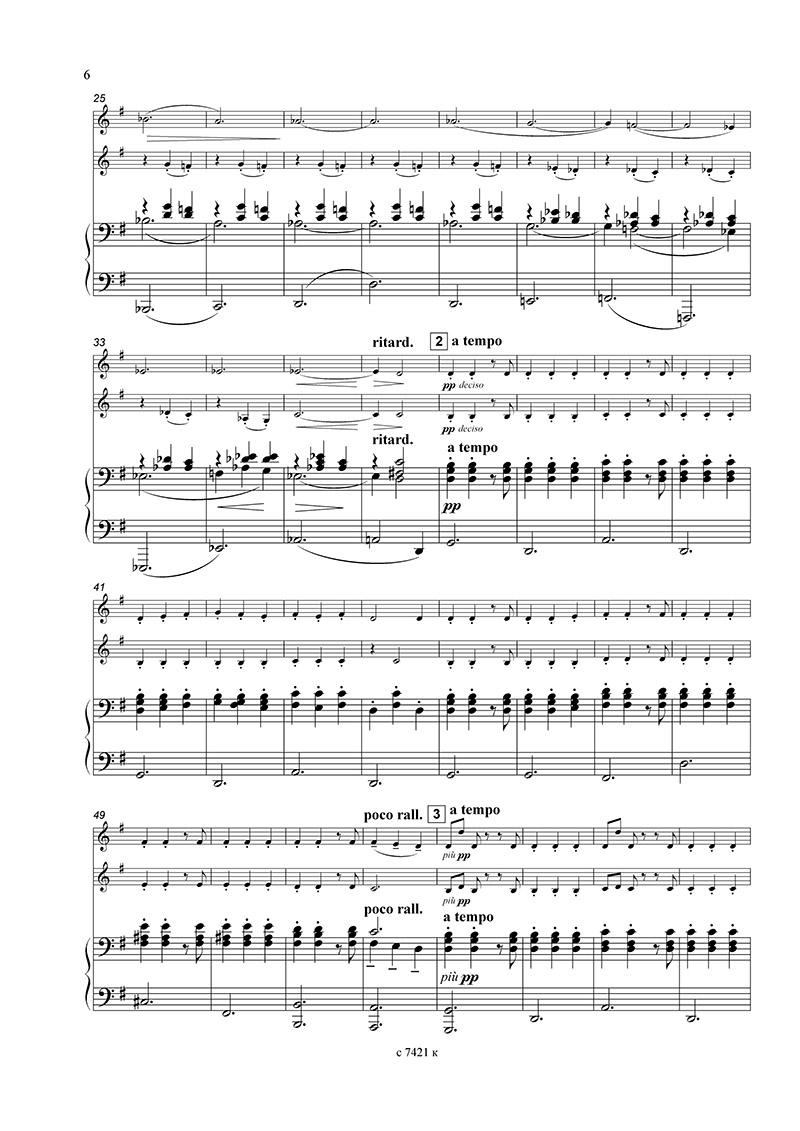