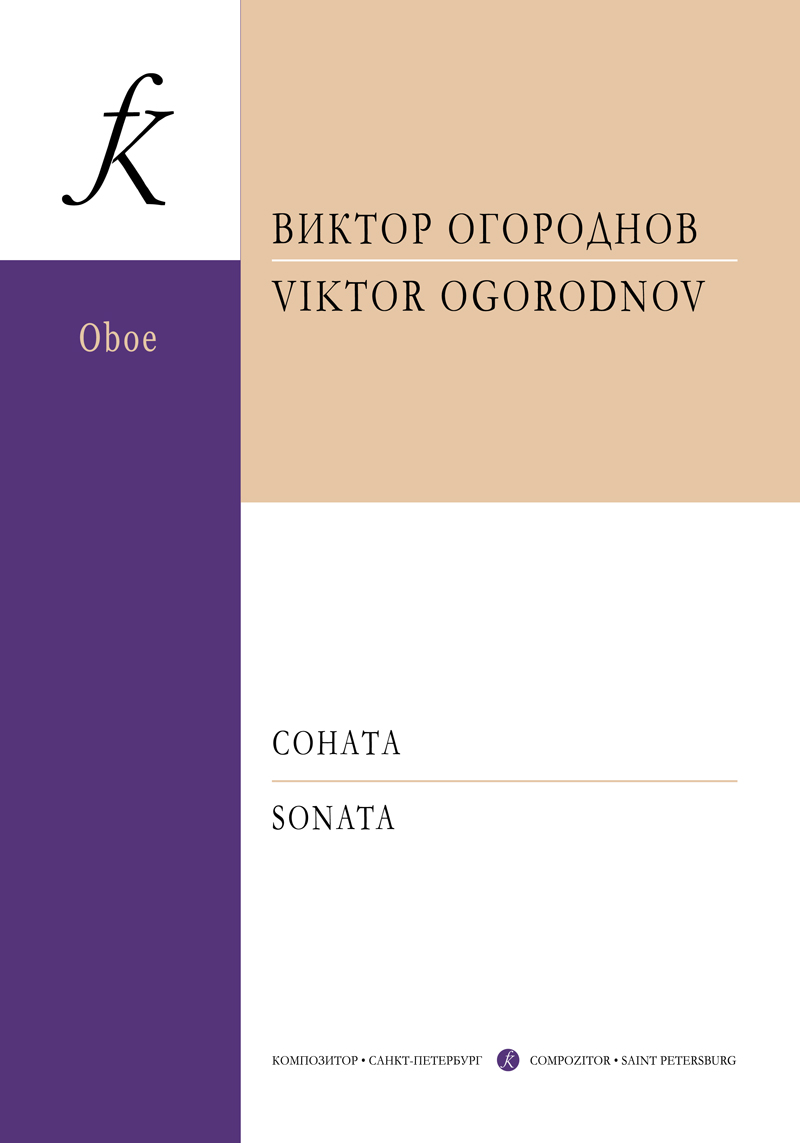 The sonata is written in a classic three-part musical form, including the lyrical-dramatic narration in the first two parts and the bright virtuosic final.

The author uses the almost complete range of oboe from the lowest to the almost extremly sounds in the third octave. The performer should have a high level of knowledge of the instrument, use masterly all of registers and have the physical endurance. However, all the technical difficulties are natural and they related to the solution of the musical problems.

The piano part is written very densely. It has the large number of the musical material, as if it was taken from the orchestra score. Hereby the sonata is a kind of the concert duet where both musicians are complementing each other soloists.

Considering the level difficulty the sonata can be recommended to the students of the conservatory and concert performers. 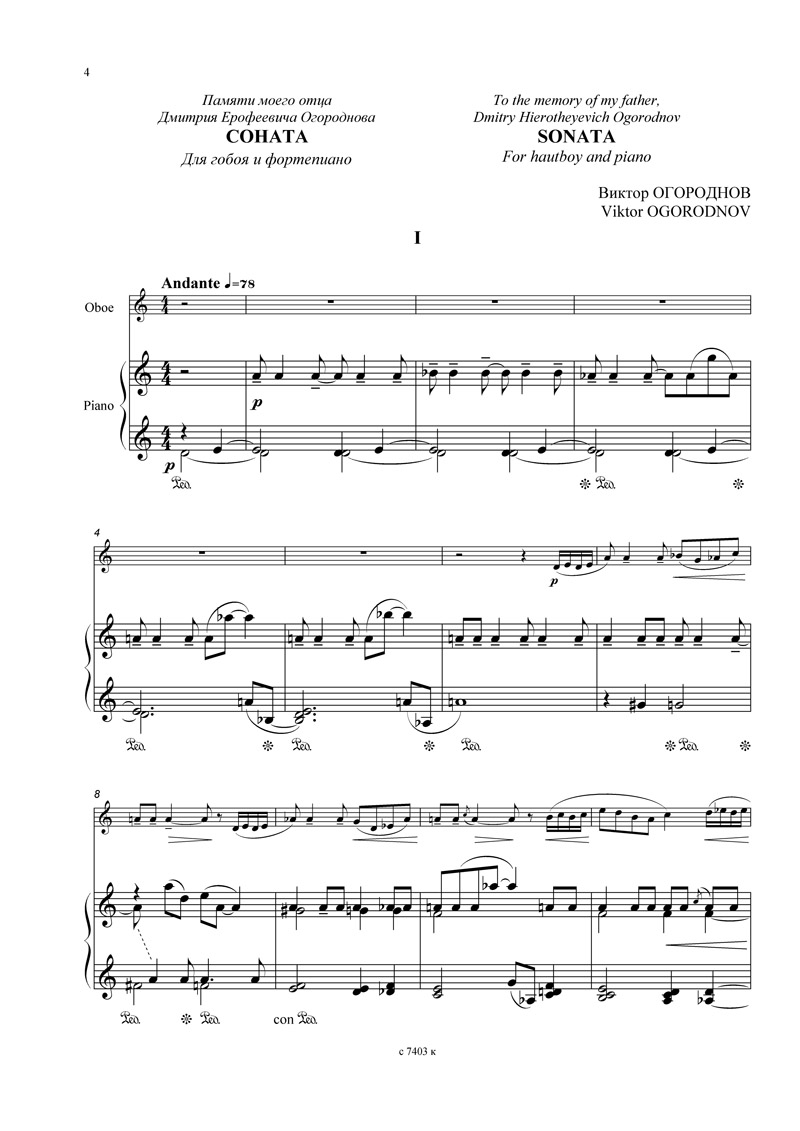 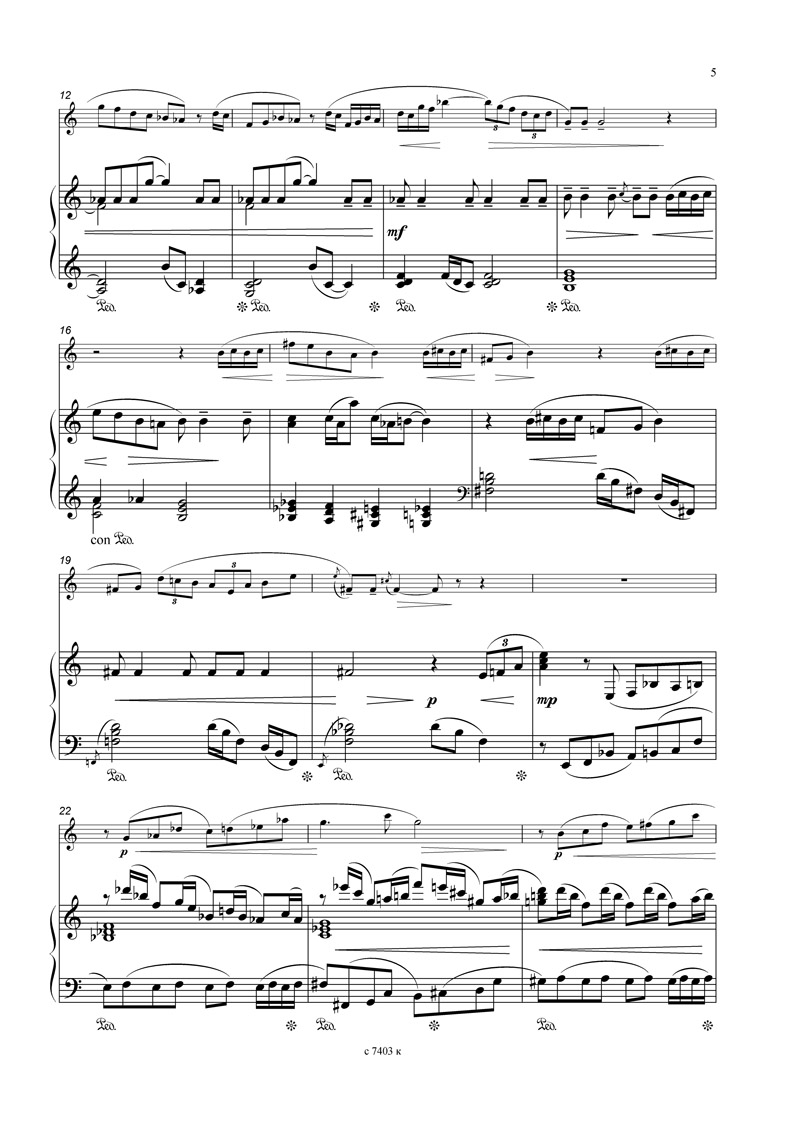