Gusev A. Three toccatas for piano 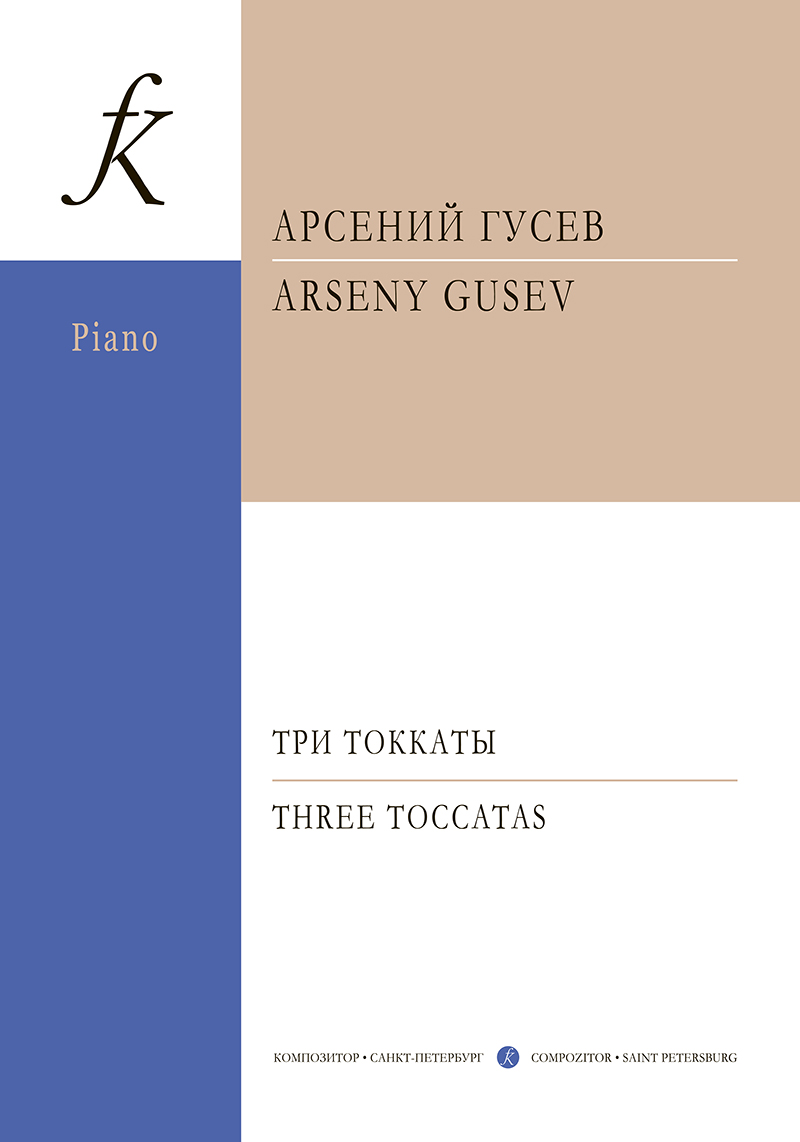 Arseniy Gusev (born in 1998) is a young St. Petersburg composer and pianist. His compositions are performed both in Russia and abroad, took the highest awards at the International and All-Russian competitions. At the age of 12 he wrote the opera “Teryoshechka” (the Suite from this opera was performed at the New Music Festival in the Omsk Philharmonic in 2014), at the age of 14 — the First Symphony, and at the age of 17 — the ballet “Swineherd”, which in 2016 was awarded the All-Russian Prize Theatrical society for the best music.

A cycle of three toccatas was written in 2018. Each piece is a riddle for a performer, because it contains uncommon rhythmical figures. Nevertheless, the answer to each riddle is in itself, since the musical language of all the plays is quite simple and melodic. The cycle might also be recommended for pedagogical purposes, as it contains plays of different levels of difficulty that contribute to the successful formation of the student on his musical path. 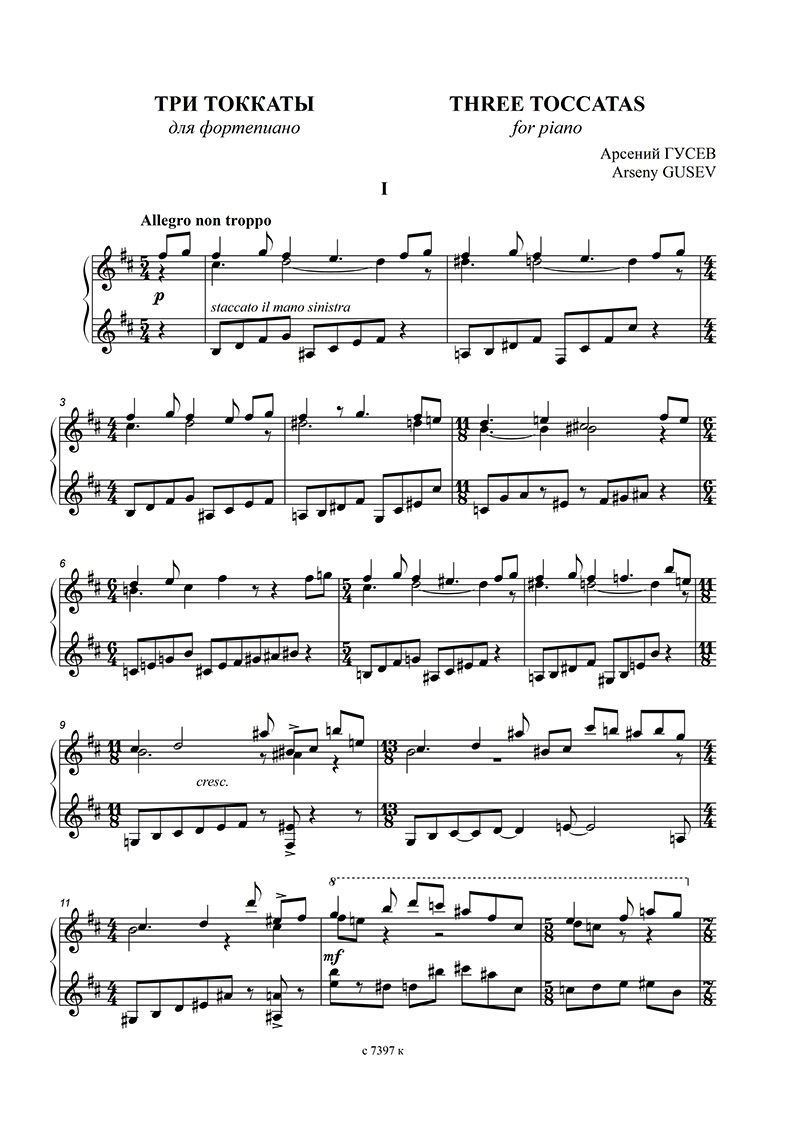 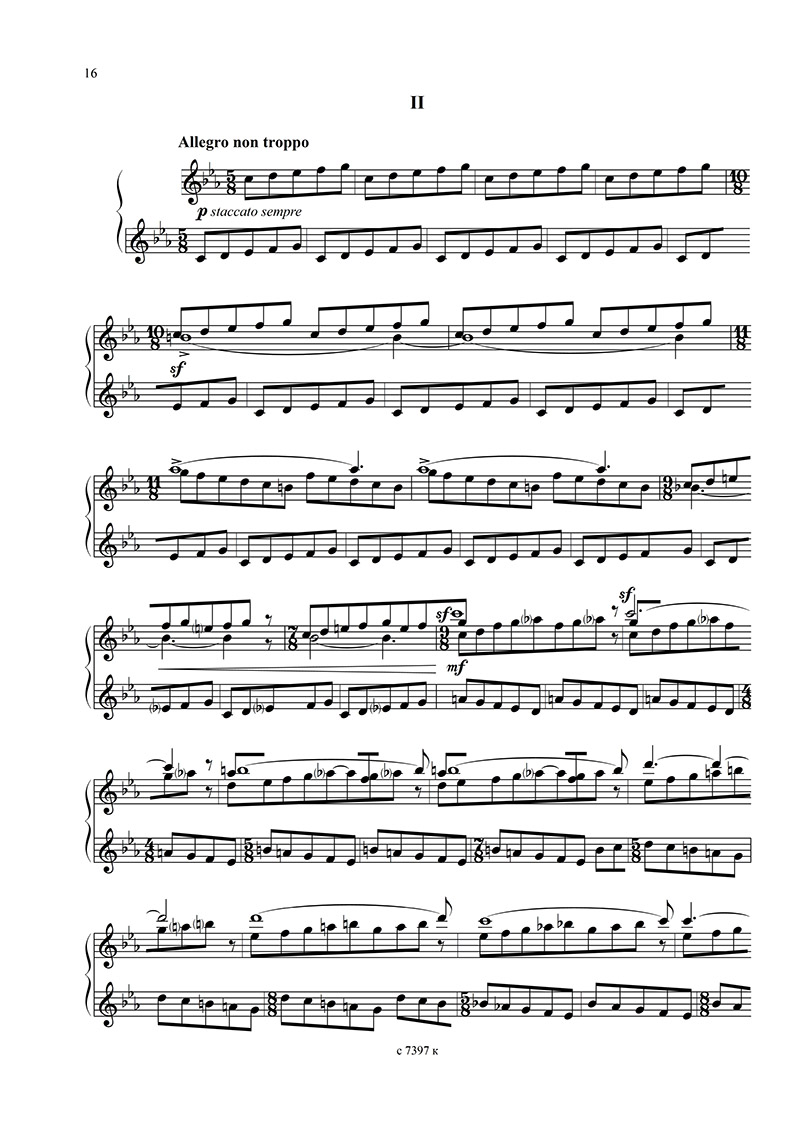 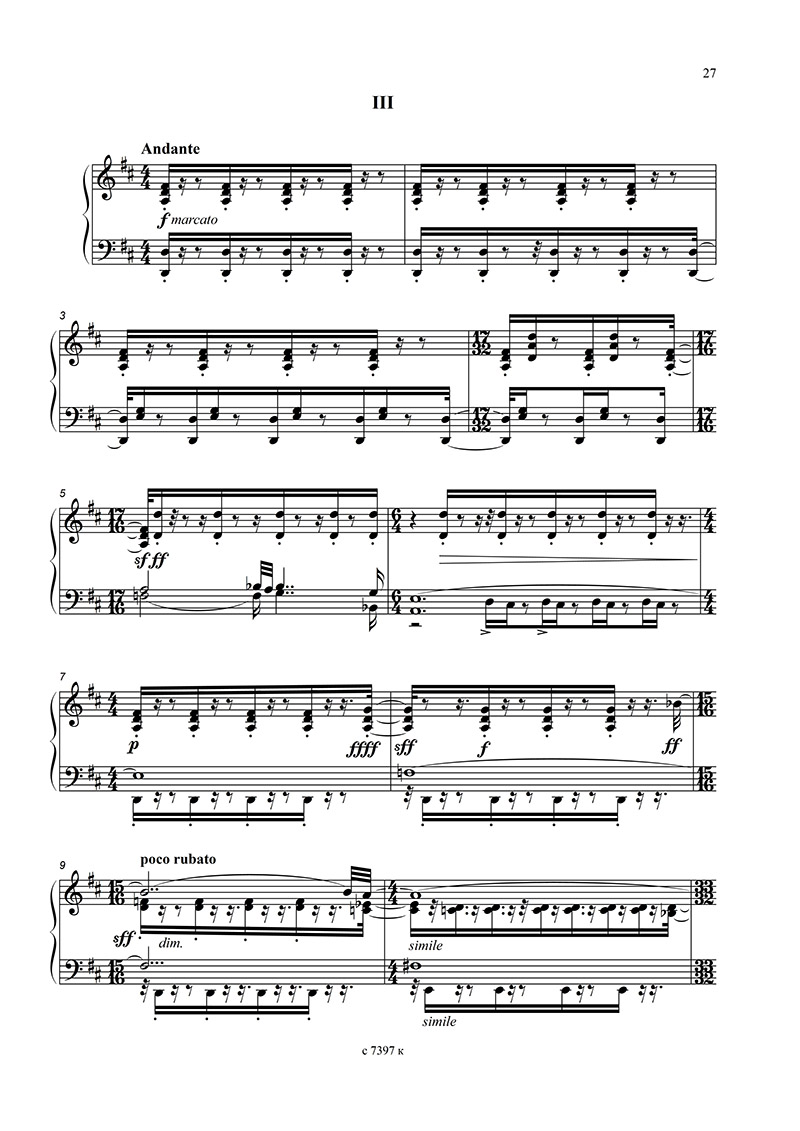