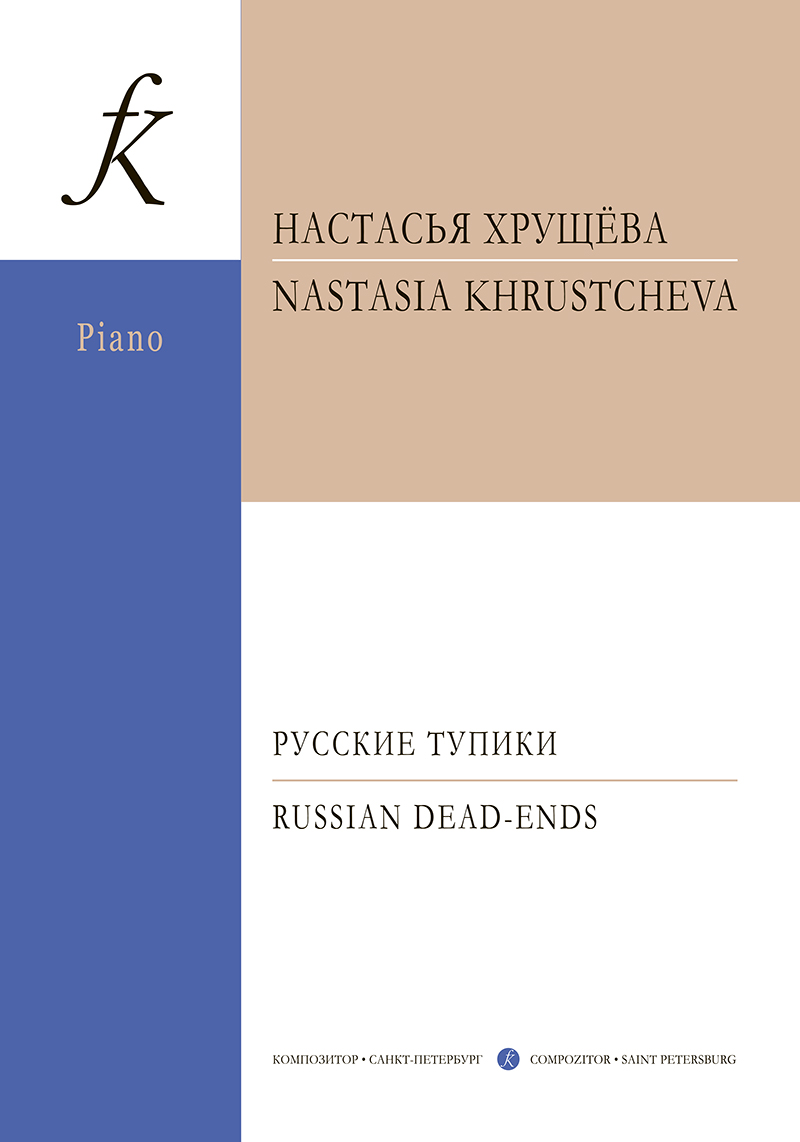 Associate Professor of the Saint Petersburg State Conservatory named N. A. Rimsky-Korsakov (history of foreign music departement). Member of the Union of Composers (since 2010), candidate of art history (2014).

He is the author of music for twenty-five dramatic performances, among which are the performances of Valery Fokin, Andrey Moguchy, Viktor Ryzhakov, Alexander Artemov. 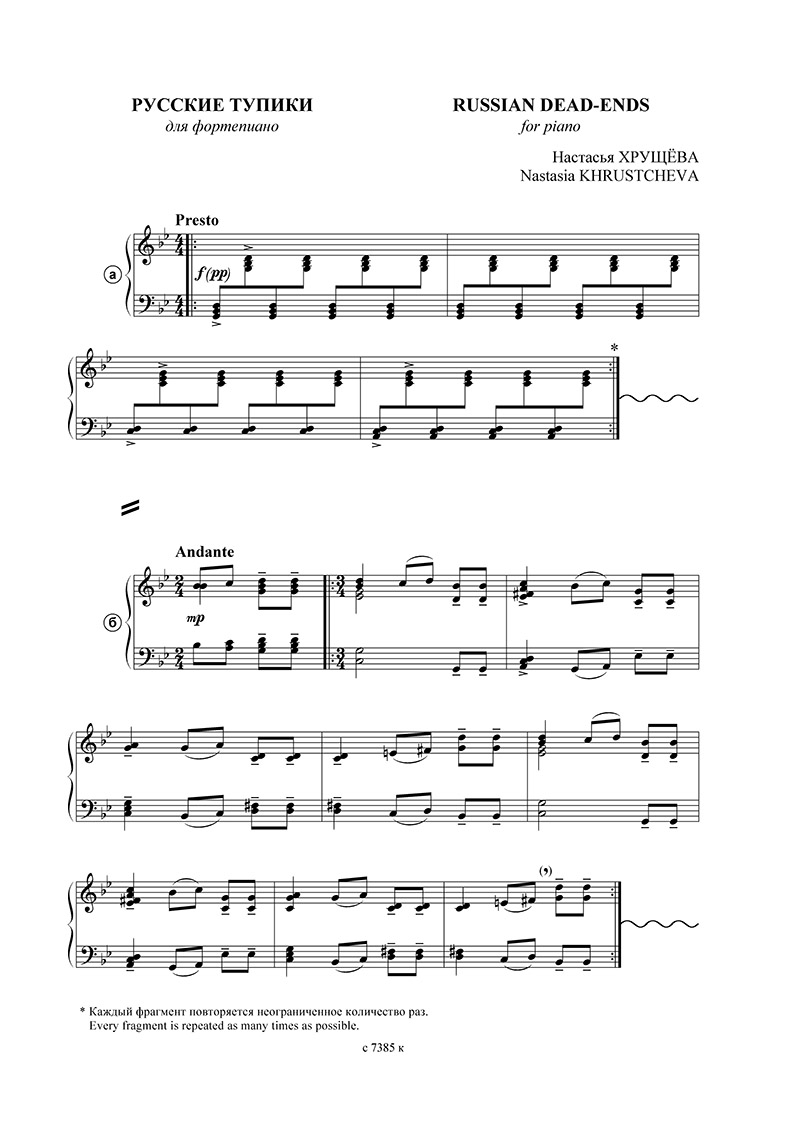 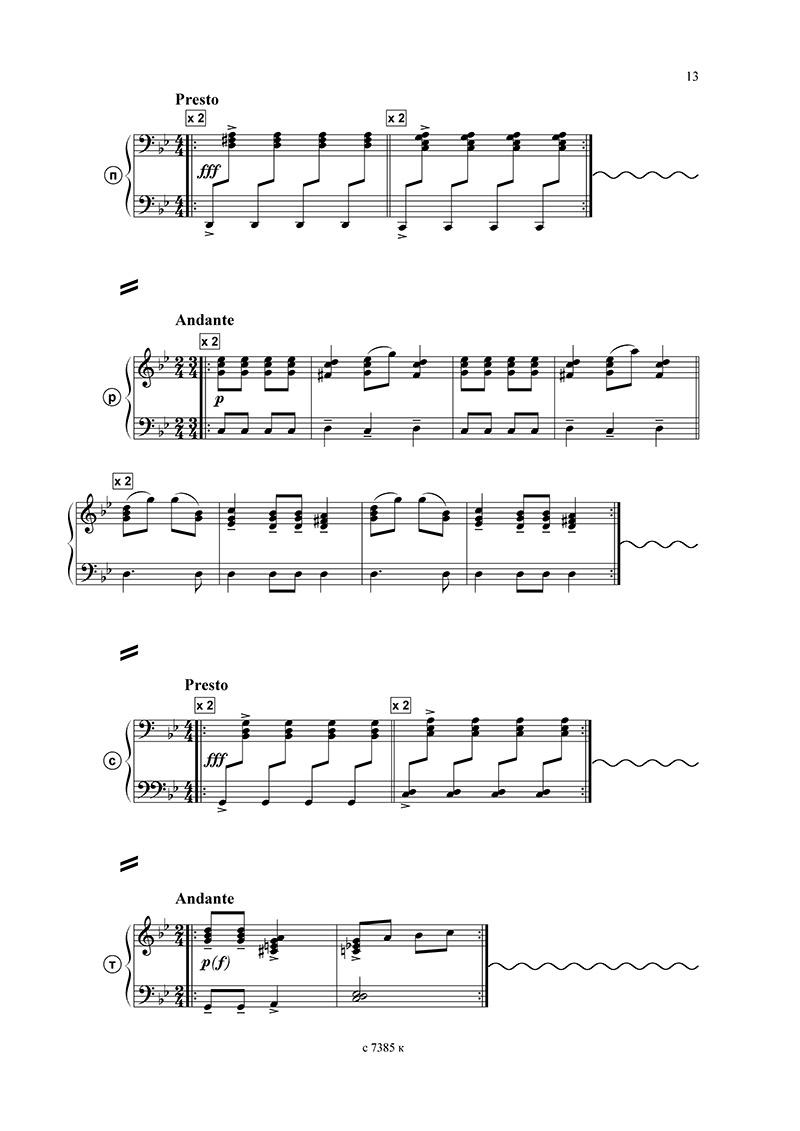